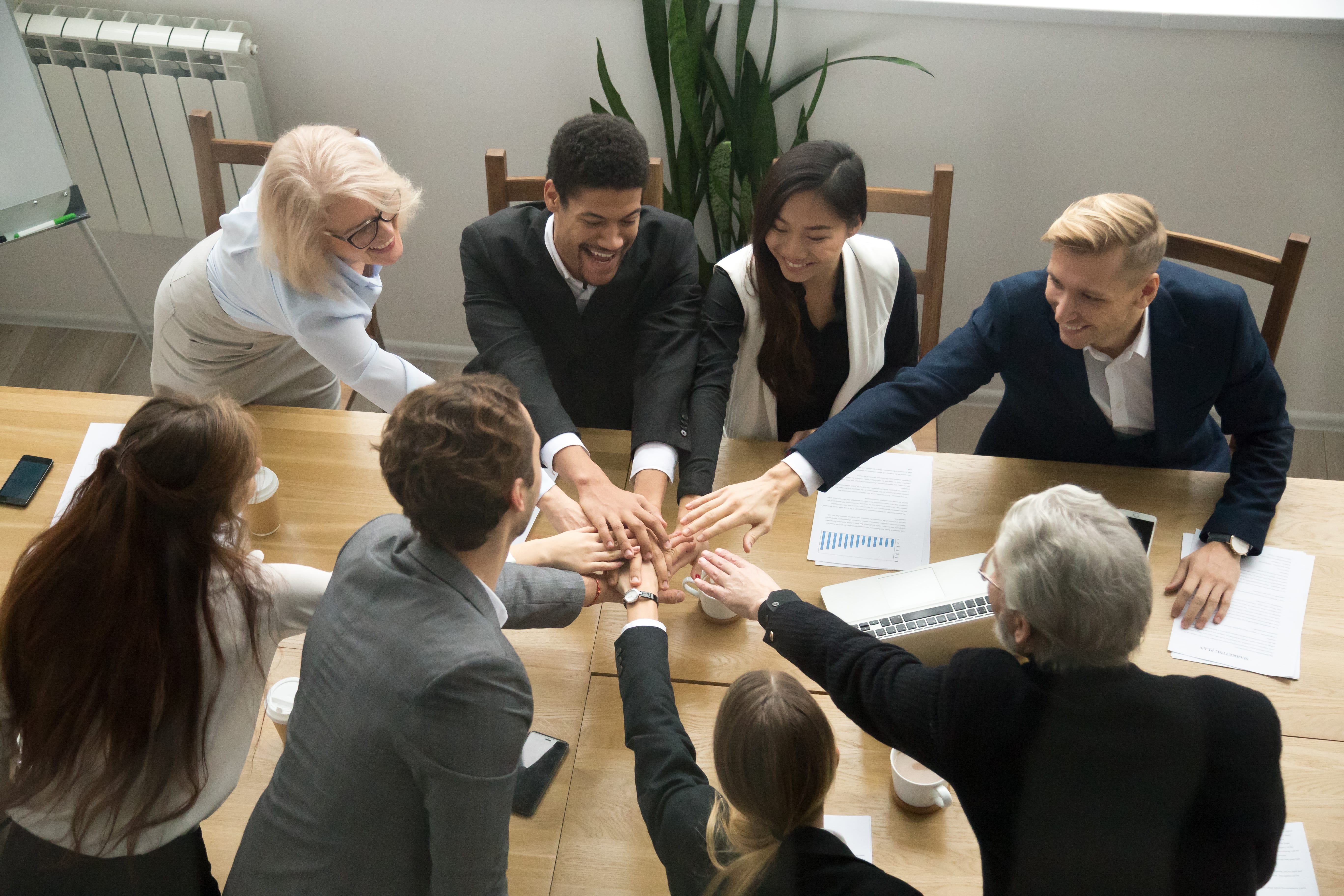 For anyone entering the Australian job market, whether you are a newly qualified student or an immigrant trying to find your way in a new country, there are several barriers, and one of the biggest is understanding the Australian workplace culture.

The workplace culture in Australia can be very different to what you may have experienced elsewhere. The employment market is not just about qualifications, employers are looking for people with the right employability skills and have the right attitude and experience to fit into their teams and work environment.

Volunteering, Internships, or lower skilled jobs may initially seem like a step down from your qualified potential, but they offer a great way to learn how Australian business works, which can be a tremendous benefit when applying for suitable skilled positions in the future.  There are several ways that can throw you off guard.

As is often found in the Australian business environment, there are many aspects of the Australian way of speaking that are very different from almost anywhere else.

“Aussie Slang” has phrases and wording that may mean something totally different to the actual words being used. Your mentor or careers advisor can assist with some examples of these. Swearing can often by heard in the Australian business environment and care should be taken as to its real meaning and should not be replicated by an employee toward people in charge (Management, etc).

To a casual observer, it can appear that Australian’s don’t take work too seriously. By nature, Australians are laid back, and tend to remain so even in apparently stressful situations. Don’t mistake this for not caring, or not working hard, because neither is true and Australians are very productive, they just get on in dealing with challenges without the fuss or drama you may expect elsewhere.

This also spreads to meetings, especially lunch meetings. Anyone who has come from a different business culture may expect a lunch meeting to focus on the business at hand. However, in Australia, getting straight to the point would be seen as rude, and here, casual conversation is used to set the tone.

In general, Australians reject formality, so greetings for clients and others are more relaxed, and workers tend to socialise a lot outside of work too, creating strong friendships that allow more familiar types of interaction than you may expect from work colleagues.

Coffee is a big thing in Australia and has become an essential part in the Australian work culture and plays an important role in productivity and building relations at workplace. Almost 81% of the workers believe that coffee plays a major role in encouraging professional relationships between colleagues. In Australia people usually prefer to discuss business over coffee.

Australians appreciate modesty, they tend to reject aggressive sales techniques and grand promises. This applies to both the work itself and when applying for employment.  While it is important to sell yourself, it is a balancing act to find the balance between self-promotion and factual representation of your abilities.

Australians are also straight talking, if they disagree with you, they will tell you.  It’s important not to take this personally, it is not meant as an argumentative stance, but as the beginning of a discussion. In addition, Australians prefer a collaborative approach to everything, and you may find the key decisions take longer to be made as a result and you may be expected to have an input even as a new member of the team, so be ready.

Overall, the workplace culture in Australia is more relaxed and less formal, appreciating a collaborative approach and avoiding formality where possible.  Co-workers are encouraged to socialise together, forming tighter bonds that may be expected in other countries, and this is partly why the less formal approach works.

By experiencing this different culture for yourself, through volunteering engagement or by taking other positions available, you can gain an understanding that enables you to adapt better throughout your career, and often provide a better, more relevant interview for employment.